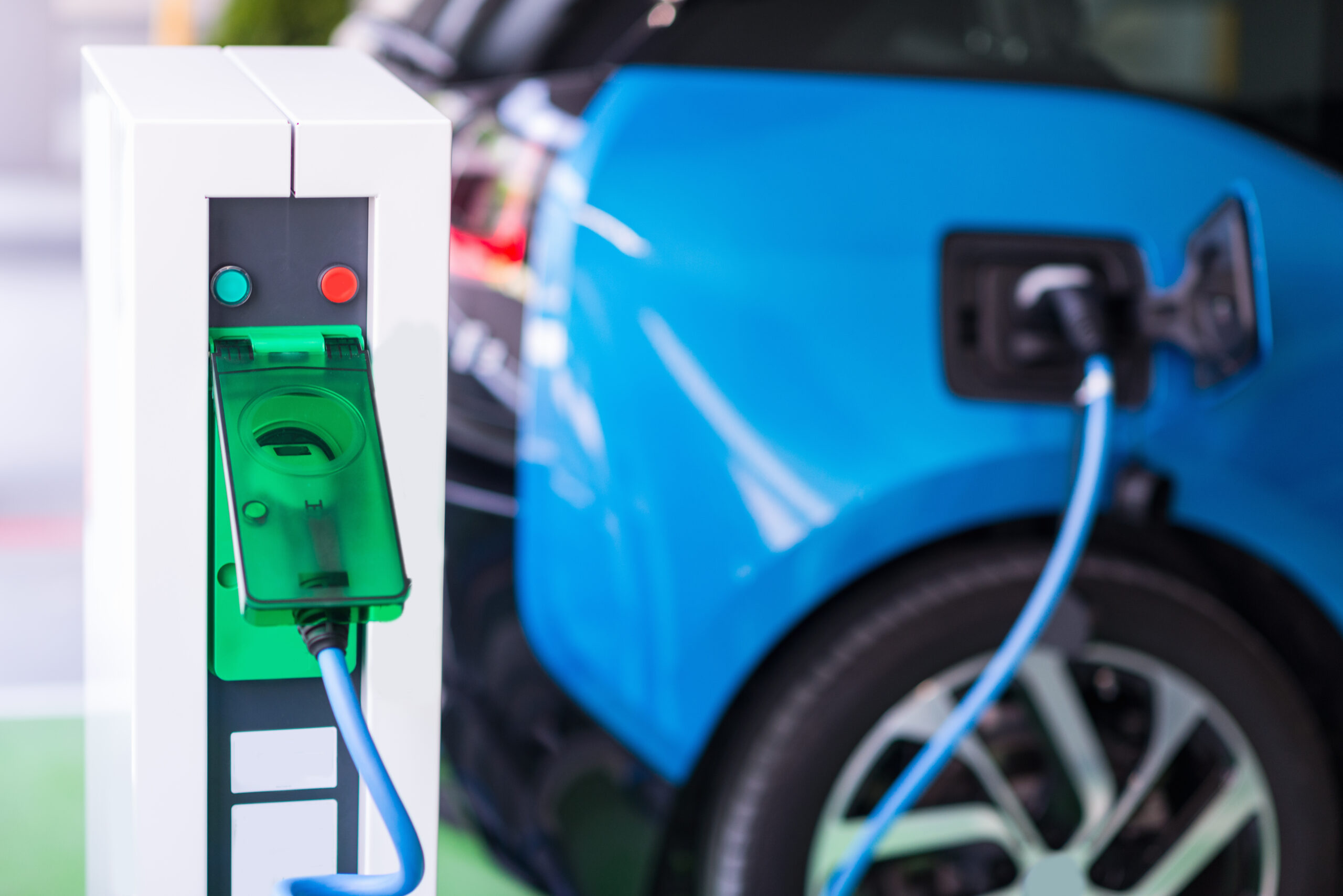 First of all, you may want to keep in mind that electric cars are not really a new concept. In fact, electric cars have been built ever since the first car was invented. The main question is, why haven’t the electric cars become more popular?

For starters, electric cars back then were impractical. It was expensive and it was really inefficient considering the available technology back in the past. Gasoline powered cars were a lot cheaper and it was also far more efficient than electric cars. In addition to that, fuel prices were still low.

However, thanks to the advancement of technology, you will see that electric cars today are now far more efficient than it was before. The latest battery cell technology now made the electric car run faster and longer. In addition to that, charging the batteries is now easy. All you have to do is plug the car in your conventional home electric outlet and after an hour or two, it will be fully charged and will have enough power to go a hundred miles.

In the past, the biggest obstacle that electric cars faced was the range. However, thanks to battery cell research, this obstacle was overtaken. The batteries used in electric cars today are smaller, lighter, stronger, longer lasting, and it also has the ability to recharge faster than ever before.

In addition to advanced battery cell technology installed in the car, the cars body is also state-of-the-art. The materials used are lighter, which means that it now offers better power to weight ratio to the electric motor.

Electric cars are built smaller in order for it to have less weight. If you only use the electric car for driving to and from work and you don’t find yourself needing to haul heavy objects constantly, you will find that electric cars will be very efficient.

Running purely on electricity provided by the batteries, you will never have to spend money on gasoline again. Another great advantage of electric cars is the motor itself. Internal combustion engines have too many moving parts when compared to electric motors in electric cars. Always keep in mind that fewer moving parts in a machine mean that it is easier to maintain.

Electric cars are also a lot quieter when running as it doesn’t require the ignition of explosive fuel, such as gasoline burning inside the engine. In order to make the car move, electric cars relies purely on electricity. The loudest noise that you will ever hear with an electric car is the wheels rolling.

Another reason why electric cars are becoming popular is that it is cleaner. Because it runs purely on electricity, there is basically no harmful emission compared to conventional gasoline powered cars.

These are just some of the many reasons why electric cars are fast becoming popular among a lot of people today. With these reasons alone, it won’t be very long before you start seeing all people driving electric cars. 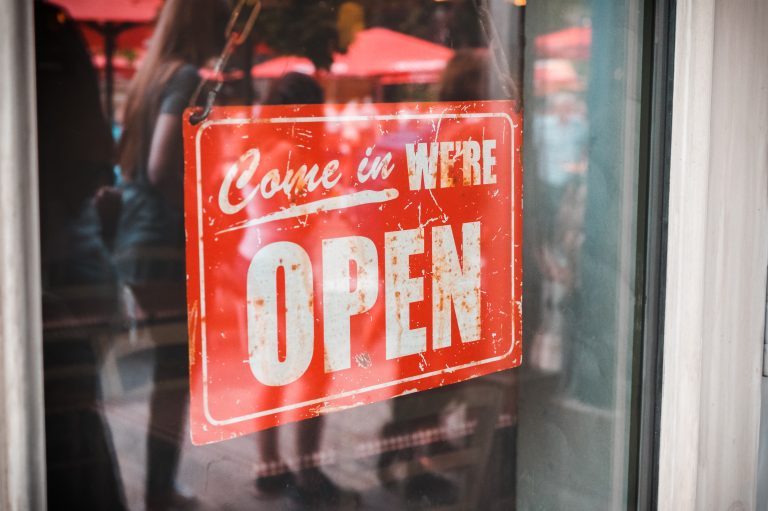 When all of the COVID madness first started, you might… 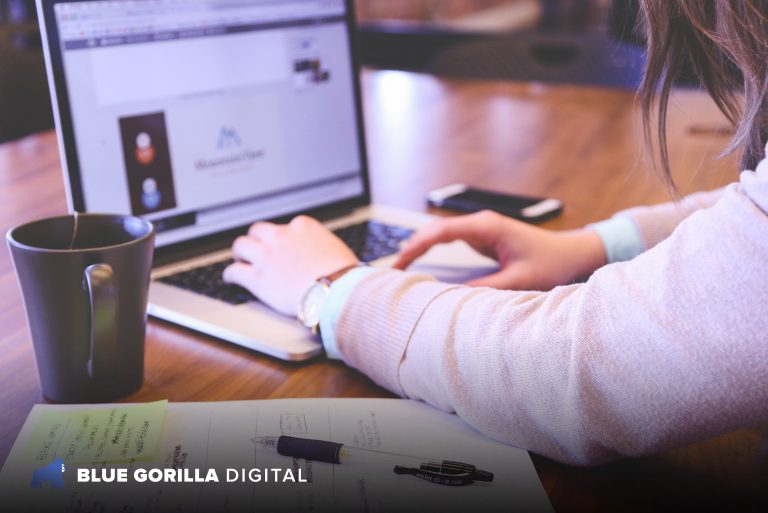 Forget the guesswork. Get the right ads to the right… 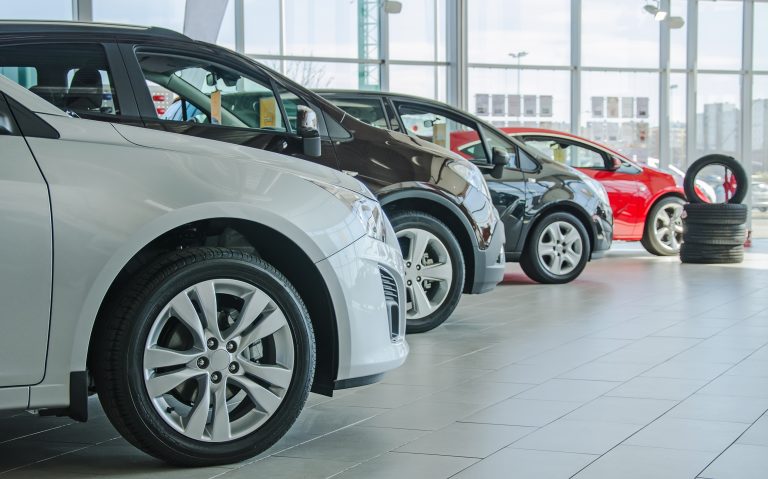 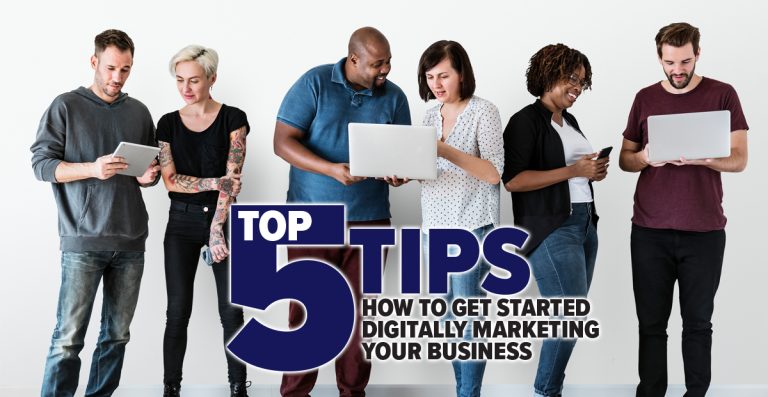 Small businesses face a constant struggle. You have to compete… 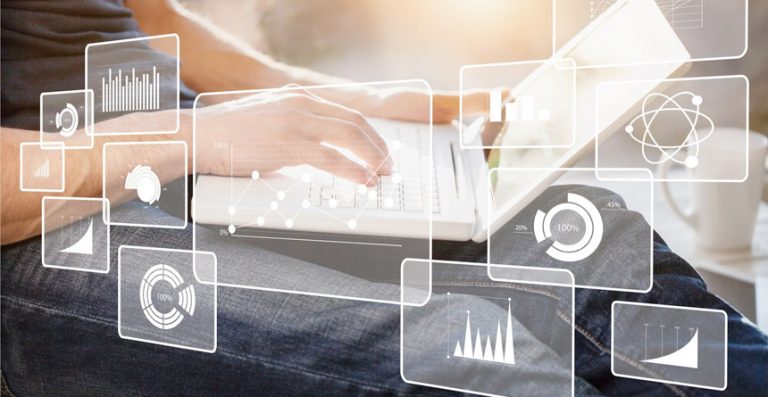 With a variety of different methods, digital marketing services can… 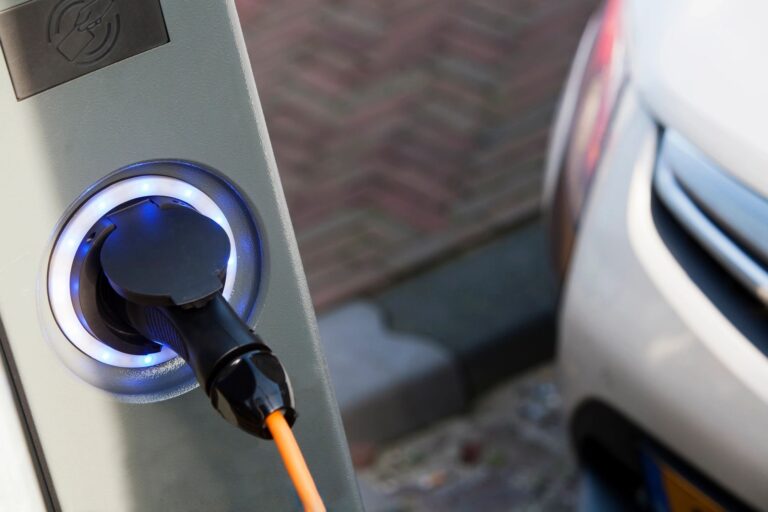