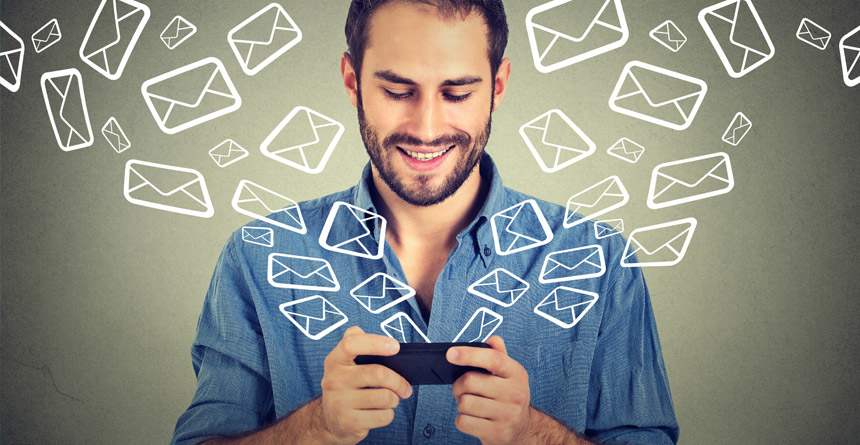 Email marketing is one of the most effective ways to target customers because it is the best method for increasing ROI by reaching consumers directly.

In fact, a global management study published by Experian after analyzing feedback from 1400 businesses across 8 countries reported that 75% of the respondents cited email as the most used channel for marketing communications this year.

But it only works, if your eblasts are getting read.

According to the International Telecommunication Union, 80 percent of global e-mail traffic can be classified as spam. What’s worse is the average email open rate among all industries is only about 19 to 25 percent. So over 3/4 of all emails are never opened. The consumer never clicks on the subject line.

Part of the problem with open rates is how the ISP’s (Internet Service Providers) and the ESP’s (Email Service Providers) like to square off. Instead of working together, it has become a boxing match of sorts. The ISPs block the ESPs and the ESPs are forced to block clients. What this means to your dealership (especially if you have errors in your database) is you can end up having an ESP send out warnings and having a bot push your email into the SPAM trap.

If that sounds like they’re out to catch you; it should. “In 2011, MailChimp (an ESP) implemented intelligence on email addresses in a system known as Omnivore. Using this system, they sent 50,000 warnings and shut down 45,095 accounts they deemed malicious.”

While MailChimp promotes this was a good thing, others could argue the way they deemed accounts malicious was unfair.

According to Jupiter Research, more than 20 % of email registrations contain typos or syntax errors (when a programmer has put words in an order that a computer program does not understand). This doesn’t make the email malicious, it just means it had an error. And doing something as simple as sending out emails to an old list (see the article: Clean Data) can cause email addresses to bounce back. A number of bounced emails can trigger the ESP’s threshold causing your emails to be labeled spam so it won’t go into the consumer’s inbox.

The average acceptance rate for a sender score of 91 or greater is 88% so if 1% of your list is bad, the deliverability rate can drop by over 10%.

If all this sounds too complicated or time-consuming to address, don’t fret. Because Blue Gorilla Digital is an expert in marketing for the automobile industry. By utilizing their services your dealership can protect your domain’s reputation, increase your open rate, cleanse and remove invalid email addresses, protect you from penalties, and make sure your email lists are bounce- free, valid and delivering high ROI.

Blue Gorilla Digital employs the latest technology to offer your business “data hygiene services” to improve the percentage of emails that make it to the inbox. If you want to reduce the risk of being blocked by the ISP providers or getting fired by your Email service provider, take the time to click here to learn how Blue Gorilla Digital can help you achieve the highest open rate possible. 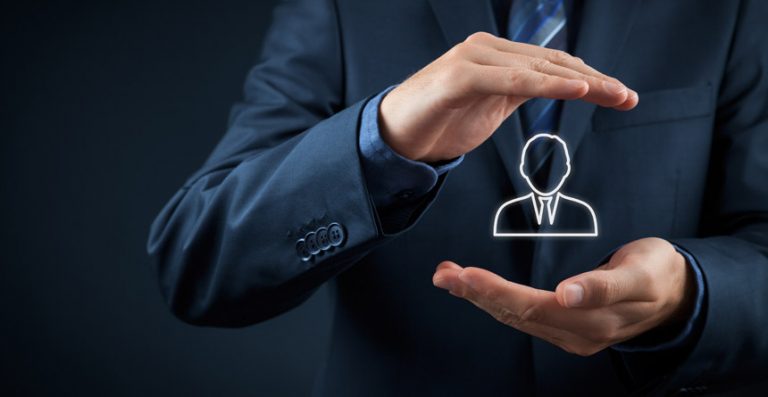 Working successfully in the Automobile industry for decades has helped… 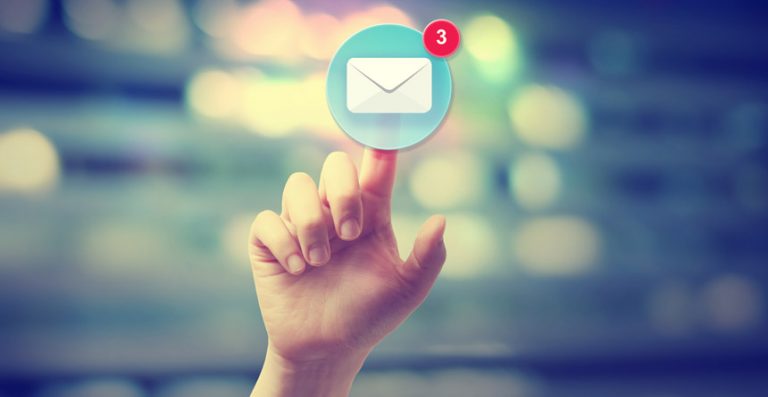 A hot topic among marketers is whether or not to… 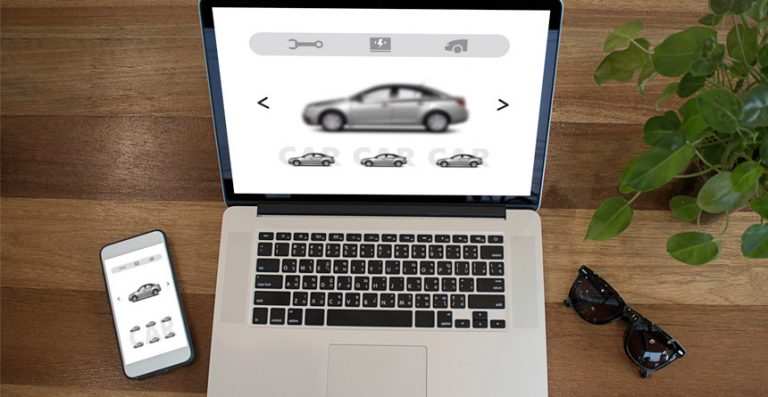 Are you having trouble finding a sizable clientbase interested in… 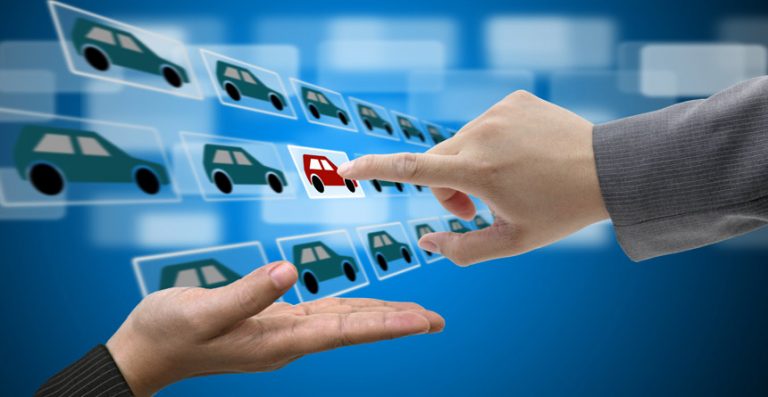 Simply put, email marketing is direct marketing. It is what…